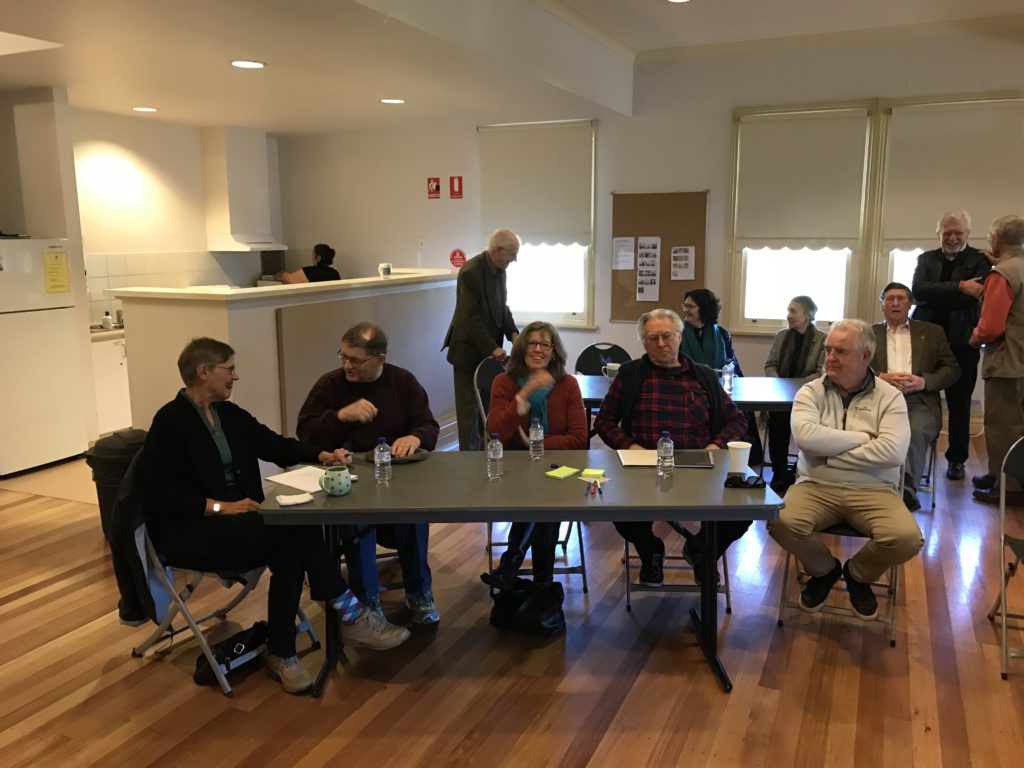 At the AGM held on Sunday 22 July 2018 the Members decided that:

The Constitution which reflects those decisions is available for viewing/download (29 pages) here: IBM QCC Vic – Constitution Adopted by the AGM held on 22 Jul 2018

The next step is to submit the application to Consumer Affairs Victoria for the IBM Quarter Century Club of Victoria to be registered as an Incorporated Association.

You are viewing this site as a Guest